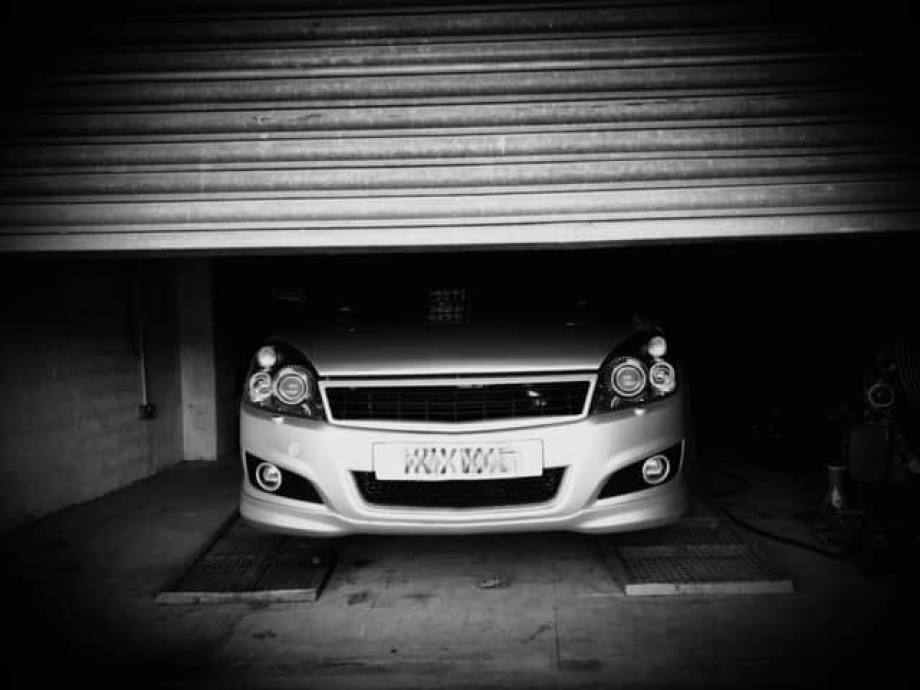 We’ve had Charlie’s AstraVan 1.9cdti in with us for a good while now.

Now after hours and hours of software alterations, diagnostics and hardware issues, its leaving us this time with pretty much 285bhp 600nm

Dialling in the 1.9 R80 high pressure fuel pump and 2200 fuel pressure regulator, we found issues with fuel delivery. Whether this is down to a different flow rate from the 1.9 R80 compared to the 2.4 Alfa R80 or a faulty 1.9 R80, we will have to wait until its pressure tested.

After switching over to the 2.4 Alfa R80 Fuel pump, we found a lot more fuel available.

We have seen an increase of 5bhp from the water meth on its lowest setting, but most importantly, a huge drop of 200 deg in EGT temps.

This isnt the final figures just yet, as we have a couple of hardware changes to account for and then run up on the dyno to check the effects.

This isnt about chasing figures on this vehicle, the task was to make it safer, which with EGT’s of around 600deg at WOT, we have achieved that ?

Another big thankyou to Charlie for allowing us to work on his van, and not to mention leaving it with us for even longer than planned ?

This time round wasnt straight forward in the slightest, but unknown time scale and custom software development come hand in hand. Which is what sets us apart from the rest offering mapping ??

Drop us a message ?? 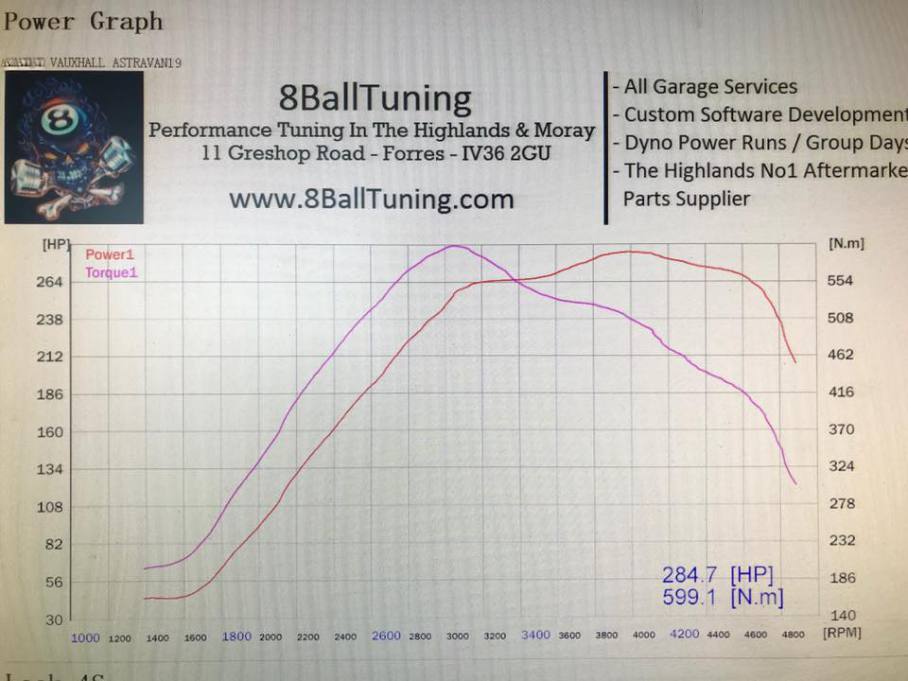 Remember Charlie’s 1.9cdti AstraVan we mentioned waaaaaay back in February?

This van has gone through various specs since we first met Charlie back in 2015.

This year it came back with a couple more mods, making 185bhp 437nm (running uprated injectors + hybrid turbo not dialled into the map)

Still on the standard high pressure fuel pump, no high egt’s and not maxing out just yet. We have an R80 pump and uprated fuel pressure reg for future power increases.

Charlie has uprated to VXR brakes all round and a Quaife LSD is already fitted to the uprated M32 box. Along with an uprated clutch.

Took me by surprise ? and im used to driving quick cars ?

Theres still scope for more power from this engine though ?

Big thankyou to Charlie for allowing us to work on his van, and not to mention leaving it with us for so long.
Unknown length of time and custom software development come hand in hand. Which is what sets us apart from the regular mapping outfits ??

Looking to go beyond stage 1 or 2?

Drop us a message ?? 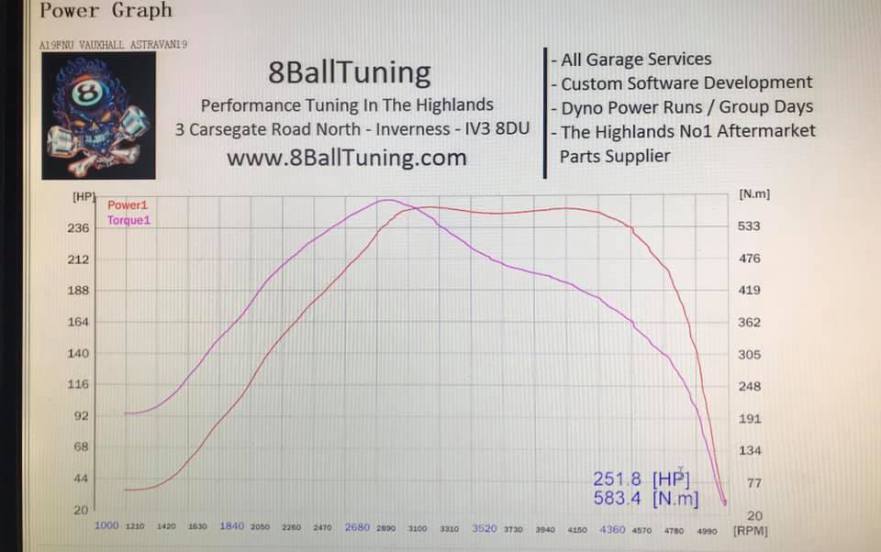