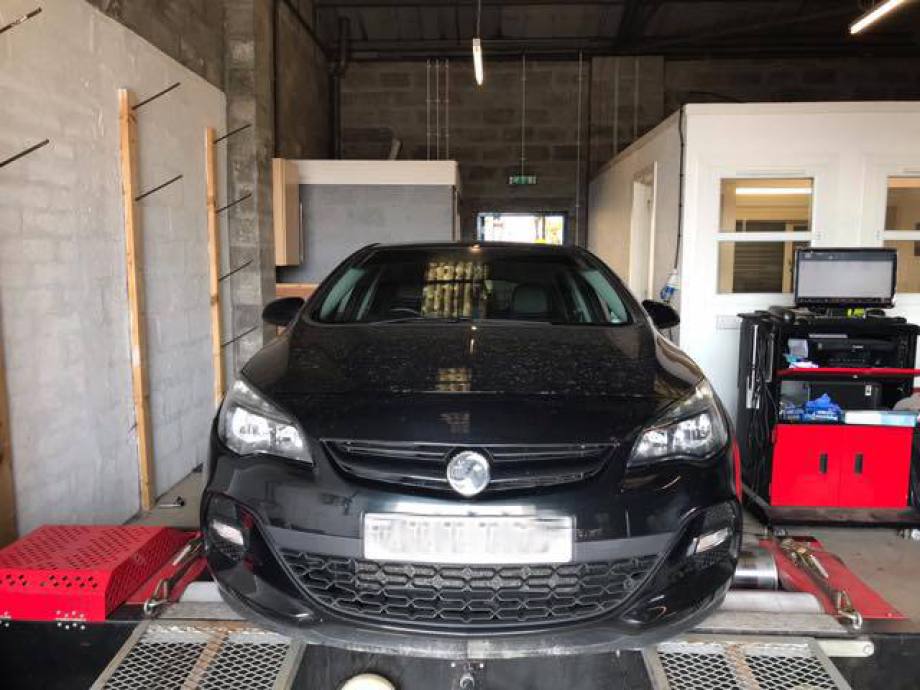 We had Craig’s Astra 1.7 cdti all the way from John O Groats for our custom software calibration.

This astra is listed as 110bhp version on the logbook, but after running it on the dyno and pulling the software from it, this had the 130bhp version software fitted.

I suspect this is either due to incorrect software update at a dealer in the past or its been mapped by someone, putting 130bhp GM software on it and passing it off as a map.

All factory ecu limiters in place, the ecu still has full control over the vehicle.

Whats more, if driven sensibly, the fuel economy will increase by 5/6mpg also. 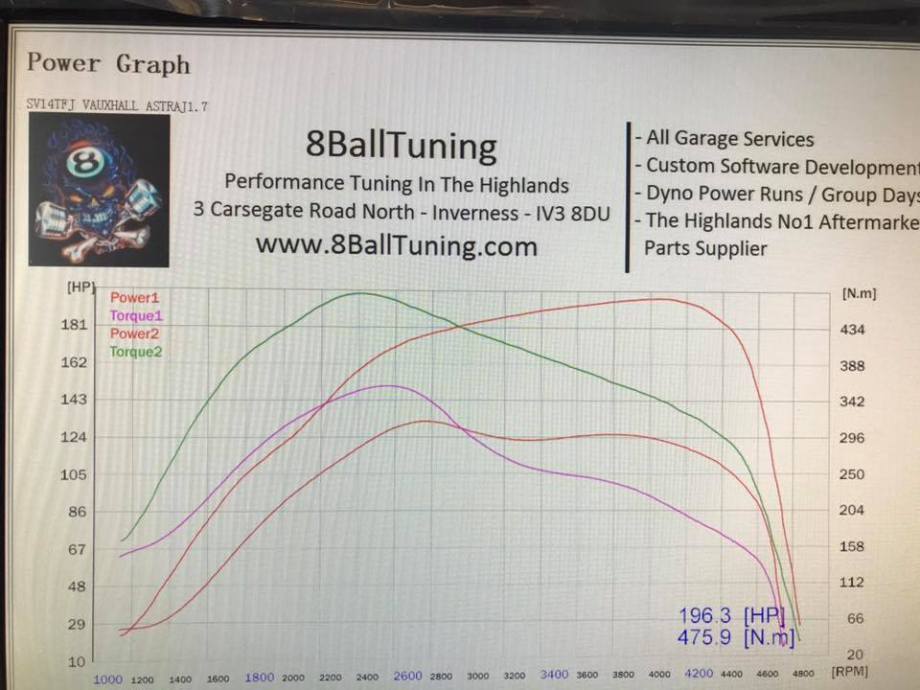